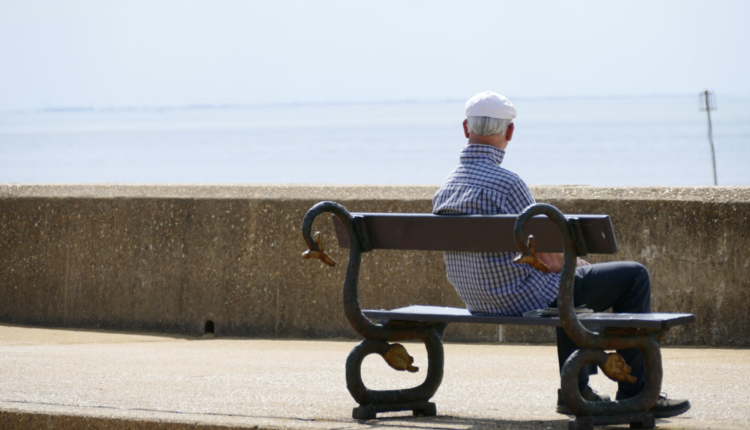 The tiny wrinkle beside her eye Was struggling to open up

From being in our favor. My world began to shatter As I called her name.

As she forced her eyes open She looked into my eye, Looked at me.

It was the last time she called me that.

As the wrinkle contracted, her eyes shut close. We lost a war that day.

She was in so much pain.

It’s been a year, the world had changed.

The wrinkle of my grandma never opened again.