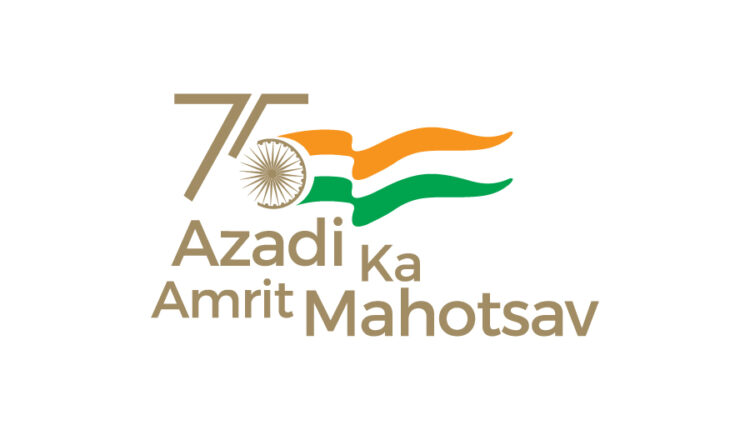 India is celebrating the 75th year of Independence since 15th August 2021, as a year long festival called ‘Azadi Ka Amrit Mahotsav’. It is not only a year to rejoice over achievements of free India in last 75 years, but also to infuse new energy to work harder for accomplishing the unfinished agenda. Mahatma Gandhi clearly said, “Swaraj is incomplete without Su’raj”. He observed that political independence has no meaning without good governance, social equality, and economic freedom. The Mahatma did not partake in the celebrations of mid-august 1947 as he was not willing to celebrate freedom as there was continuity of poverty, illiteracy, religious strife, and social discrimination. India became a sovereign country 75 years ago politically as a nation, but the sovereignty of the nation had not automatically translated into sovereignty of individual citizens who were still not economically and socially independent. The Chapter – 4 was inserted as Directive Principles in the Indian Constitution as an admission of this reality that until and unless the issues mentioned in Chapter – 4 are fully addressed, the meaning of freedom under Chapter – 3 of the Constitution shall remain incomplete. True freedom for all Indians is still a far cry.

The goal is clear. While privileges of birth cannot be altered, the society must ensure equal opportunity through various affirmative measures. It is not just the Government’s duty to see that no child suffers from malnutrition, no adult struggles for a dignified means of living, and every child in India gets education and opportunity to pursue her/his dream. Prof Achyutananda Samanta had founded KIIT and KISS to fulfil the Mahatma’s dream of “Su’raj”. KIIT and KISS are torch bearers and trail blazers of freedom@75. His mission of “Zero Poverty, Zero Hunger and Zero Illiteracy” and his commitment to the “Art of Giving” as a philosophy of life inspires thousands of teachers and students at KIIT and KISS to fulfill his mission which is akin to the thoughts of the Mahatma. Starting his mission barely 25 years ago, today, KISS is home to the world’s first, and only University that provides free residential education to underprivileged tribal children from KG to PG. KIIT is recognised as one among the top 20 Institutions of Eminence in India, and it is not even 25 years old yet.

Art by TanuPriya, MBA – I