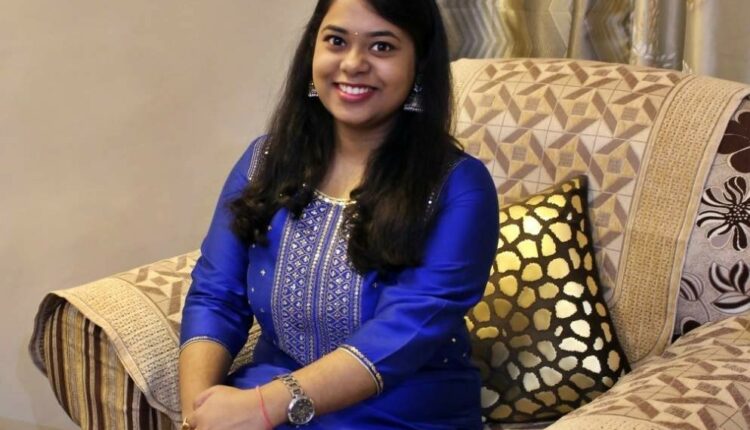 Ever wondered why the spring season is called so? Well obviously because the flowers spring up and burst into blossom. It’s everyone’s favorite season because everything around us turns colorful as if a painter has painted the earth beautifully with her favorite colors. The season is a Hallmark of a new beginning new positivity and new energy. As winter bids adieu, springs sets in with blooming colors of joy and happiness. It seems as if entire nature has taken a new course of growth and change. In India, the spring season has much more value-added to it because of the various festival celebrated here. Assamese celebrate three harvest festivals which are Rongali Bihu, Kongali Bihu, and Bhogali Bihu. Out of these Rongali Bihu is considered the Assamese New Year. Odisha celebrates spring through Ratha Yatra. Punjab celebrates Baisakhi to mark the onset of spring and harvest season. Jharkhand celebrates the arhul festival, which marks the beginning of the New Year, where people worship trees followed by singing and dancing. After this, they start sowing seeds and plantations. The spring season shows us the diversity India has in terms of its culture. Even though every state celebrates the same theme of a new beginning, each one of them has its own way of expressing happiness and celebrating it.

Spring also brings a lot of health benefits. One can go out to enjoy the fresh and at the same time get some Vitamin D. Spring morning is the best time to wake up and push yourself to exercise or do yoga and meditation. Let’s celeberate this season, with fresj energy and positivity.