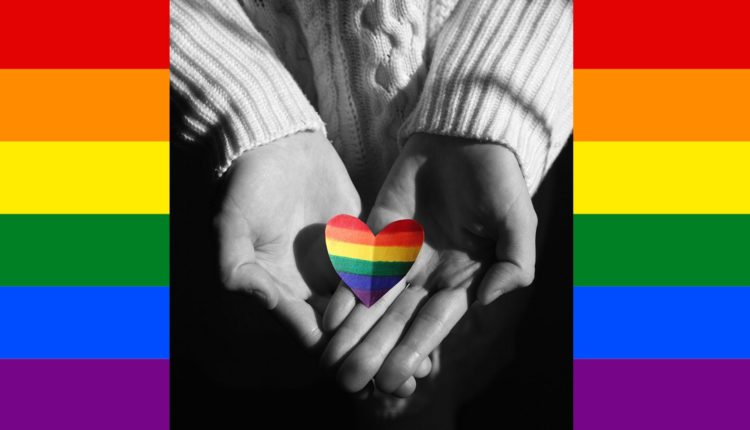 “They’re too young to be learning about gender!” When we bring up gender education for children, we are always informed that LQBTQIA+ campaigners and progressive educators are wrong. Beyond the binary, everything appears to be forbidden! Many youngsters struggle with gender identity difficulties from an early age. The commonly held belief that male/female, boy/girl, and other gender identities assigned to infants at birth based on their physiology are easy is a falsehood. Countless transgender and intersex persons testify now that they were confused about their gender from a young age, sometimes as young as five years old!

Have you ever wondered what the letters LGBTQIA+ stand for?

The letter “L” on the spectrum stands for lesbian—a lesbian is a woman (cis/trans) attracted to another woman. Thus, a lesbian pair can consist of two ciswomen, two transwomen, or a cis and transwoman.

“G” stands for Gay- Gays are persons who identify as guys and are attracted to other men. Two cismen, two transmen, or a transman and a cisman can make up a homophile couple.

The letter “B” stands for Bisexual, and as the name implies, a bisexual person is attracted to both men and women. Thus, they vary from pansexuals, whose attraction to another person is not restricted to sexual preference.

The letter “Q” stands for Queer, and it refers to anyone on the LGBTQIA+ spectrum—this includes cis persons who are solely attracted to cis people of the opposite gender. Everyone else qualifies as queer.

The letter “I” stands for Intersex—a person who is neither male nor female. According to the UNHCR, Intersex is a catch-all word for a wide variety of normal physical differences.

Asexual- An asexual individual has no feelings for any other human being. However, they may have love feelings for someone else.

cis man- A person who was born male and had the same gender expression.

A cis female is a person who was designated female at birth and had the same gender expression.

What is the effect of making fun of someone in school for being effeminate or too butch?

Simply put, we are subjecting kids to hell, especially if it is during their school years. We’re frightening them for life because they’re still trying to figure out who they are and what’s going on with them. It’s difficult enough as a regular teen or teenager to navigate multiple obstacles; making fun of them isn’t just adding gasoline to the fire; it’s like tossing a grenade into one.

What happens when a person from this community comes out as Queer?

The first obstacle is FEAR or REJECTION from their family and friends. An individual is under immense pressure because it is harrowing to choose whom to tell first, when to tell them, how to tell them, who has their back or is ready to support them, what will happen once they find out, how to deal with “You’re just confused” or “It’s just a phase,” and so on, and how to make people around them understand. The worry of how society would respond once it is out in the open is the next hurdle. Will I be harassed? Harassed? Assaulted? Coping with unexpected solitude is difficult.

Gender education at an early age can help to overcome this problem. And whose innocence will we be destroying? Because it is the most serious concern expressed by traditional educationalists and academia. Gender education can only help to channel their interest in their bodies and physiology into constructive interactions. The earlier we educate children that gender is a continuum rather than a binary, they will become healthier individuals.