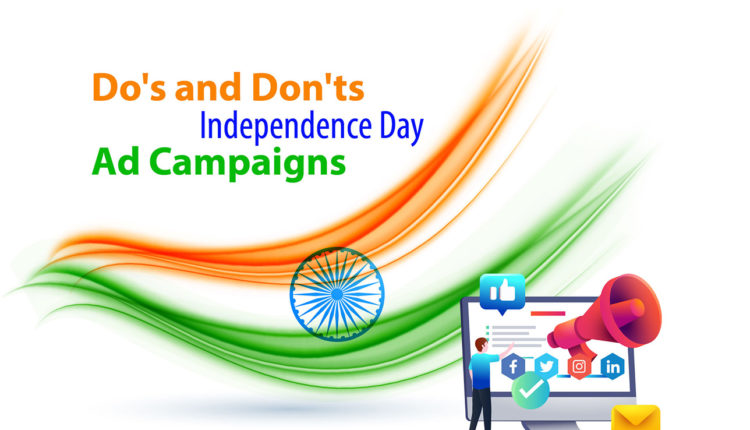 Brands usually look for opportunities to connect with their audience during days where they observe a sense of familiarity with their audience. The concept of celebratory ad campaigns has not been anything new. From celebrating cocoa-based sweet treats in Rakshabandhan to persuading the consumers to buy washing machines on Dussehra, ad campaigns are often festive, offer incentives, and try to be a part of the celebration of the people during important days. While religious festivals like Diwali and Christmas are more selective on the people they can resonate with, days such as Independence day are something that resonates with literally everyone. With that in mind, let’s see how can brands leverage this special national celebration to carry out some really genius ad campaigns and win over the consumers.

Impact of Pandemic on India’s Masterminds