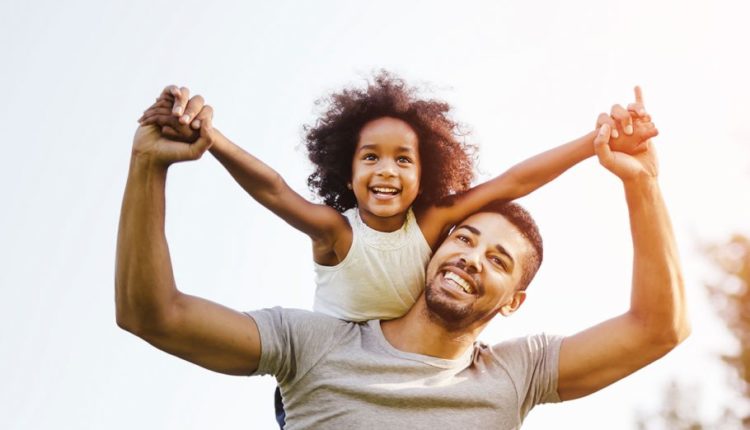 “A father establishes the standard for how daughters should be treated. Girls are aware that their dads are expected to protect, nurture, and adore them. When their fathers aren’t there for them in that sense, some girls don’t anticipate the same from the men they date. The reason that if their dads do not protect, love, and adore them, it is because they do not deserve it“. Fathers have an important part in the growth of their daughters, and depending on the nature of their connection, they can have a significant effect on the person their daughter becomes.

What makes Dad so special? Partly because he is the parent, to his son or daughter, entrusted with opening the door to the outside world. This is because, while his connection to his kid is founded on nurturing and affection, as is mom’s, his bond has an additional component — challenge, the desire to exploit the intimate relationship he has with his child to push their developmental bounds. And the most difficult task any youngster will confront is the rapidly changing, less benign, and less forgiving world beyond the home.

A father-daughter connection isn’t unique. It is essential to his princess’s growth and development.

Since She’s a Baby… During the early years of a girl’s life, her father’s engagement is critical for her emotional and mental development. Children that are close to their fathers are better at solving general difficulties. When toddlers are close to their dads, they also exhibit fewer anxiety and withdrawal tendencies. As a girl grows older, she needs to feel safe. If she thinks her father is looking out for her, she can thrive in a reasonably safe setting. She also gains self-confidence and loses her inhibitions.

On reaching her teens… Many men, particularly fathers of adolescent daughters, believe they have little impact over their daughters or at least less effective than their daughters’ classmates or pop culture. They believe their girls must navigate life on their own. On the other hand, their daughter is growing up in a world that is vastly different from the one they grew up in. It’s less friendly, ethically bankrupt, and even deadly. After the age of six, it’s difficult to locate “small girl” clothing. Many of her costumes are designed to make her appear like a tempting 13- or 14-year-old girl attempting to attract older males. As a result, she will reach puberty earlier than females of a previous generation or two.

The good news is that you don’t have to change your personality to live a more fulfilling life and raise a wonderful daughter. You simply need to enjoy what is finest in your personality. You already have all you need to improve your relationship with your daughter. The bad news is that you must pause, widen your eyes, and consider what your daughter will face now, tomorrow, and in ten years. It’s difficult and terrifying, but that’s the way it is. While you want the world to be cautious and compassionate with her, it is cruel beyond comprehension – even before she reaches the age of adolescence.

And when she reaches 25, Daughters better understand relationships by studying their father’s gestures and behavior. They assess men depending on the example provided by their father. A close parent-child connection is linked to happy marriages. If her parents’ marriage is in trouble, the daughter will be insecure, nervous, and demanding.

Daughters do not choose to be born, but parents choose to have children—this is a crucial difference and one of the reasons why strong father-daughter relationships are so vital. A dad is meant to be a role model in his daughter’s life. The hours and years you spend or do not spend with her, whether good or bad, shape who she is. Get on, gentlemen. Your princess deserves your protection!