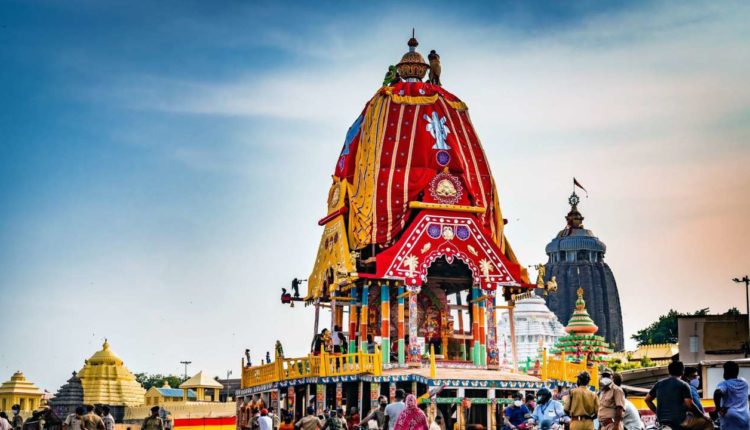 Swami Vivekananda’s speech at Chicago Parliament of Religions stirred the Western World for the philosophical profundity of each word he chose to utter. But what stays on as a symbol of his discourse are the first five words, “Sisters and Brothers of America”. The audience that were used to hear, “ladies and gentlemen” as the customary mandate to open a public speech, were stunned but enchanted too for these five words struck a instant filial chord with the youthful speaker from India. Swamiji’s radiant face, eloquence and upright posture became a ‘Brand Proposition’ difficult to ignore ever after. The obscure monk from India suddenly looked taller than the tallest seen before! He spoke within his allocated time but created an appetite in the audience who yearned more and more forcing him to prolong his stay well beyond his plan.

How did the Swami get this idea to open his first major public speech in english differently than what his english tutors had taught him in school? Where did he get his inspiration from? No doubt, Swamiji was a well read monk, well versed in all the ancient Indian philosophical literature and scriptures. But I have a theory in my imagination. Great saints like Ramanuja and Sri Chaitanya had visited Puri and found great wisdom after having Darshana of the presiding Deities in Sri Jaganath Temple. Their acceptance of the philosophy of Sri Jaganath Temple did not come instantly but they realised the true spirit of universal religion, or Sanatana Dharma after staying and living in Puri for some time. They carried the message far.

The people of Bengal have had a historical connection with Puri, the seat of Sri Jaganath Temple, and it is almost a family custom in Bengal to visit Puri frequently for pilgrimage as well as for holidaying at the golden beach of Puri. There is a tradition of plurality in India for worshipping the formless Almighty in human forms and relationship such as man and woman, husband and wife, father and mother, brother and sister, brother and brother, teacher and disciple, friends, lovers etc. The most famous depiction of forms and relationships are as Shiva & Shakti, Sita & Ram, Ram & Laxman, Ram & Hanuman, Krishna, Balram & Subhadra; Radha & Krishna, Krishna & Arjun, Krishna and Yashoda etc. The Almighty is worshiped in these forms and relationships at most if the temples of India. God is also idolised and worshipped in the forms of different animals, pisces, and amphibians like Nrusingh, Ganesha, Varaha, Matsya, Kachhapa, Vasuki, Garuda etc. Even the Natural objects and phenomena like Mountains, Forests, Rivers, Air, Earth, Sky, Planets and Stars are worshipped as forms having relationships with mankind!

The Jaganath Temple at Puri is a unique temple which depicts all the forms and relationships within one precinct. The Jagannath Temple has embraced all the forms and relationships of the Universe as a positive energy field meant for good of all living and nonliving beings in the physical world. This relationship in essence is that of fraternal feelings of love, understanding, empathy and compassion, which naturally occurs to human siblings when they grow up as children from infancy to old age. The spread of fraternal feeling across the universe is called the Sanatana Dharma or the Universal Religion if one have to necessarily follow the diktats of a religion. The three wooden deities that preside over the sanctum sanctorum of Sri Jaganath Temple are carved out of wood, painted white, black and yellow representing three primary skin tones of people from different parts of the World, but they are worshipped together as a trinity, a short diminutive sister with yellow skin standing shy flanked by two well built brothers with eyes wide open and arms stretched out as if ready to embrace the devotees and comfort them.

The message from the pulpit of the three chariots on this Rathyatra is clear, “All human beings are sisters and brothers and deserve to be loved, cared for and embraced”. Let the fight among the disillusioned stop, and the World become a peaceful place for the people of all caste, creed, race or religion, to live together and enjoy the gifts of nature as one family. Vasudaiva Kutumbakam!

A Sui Generis Actor Passes Away