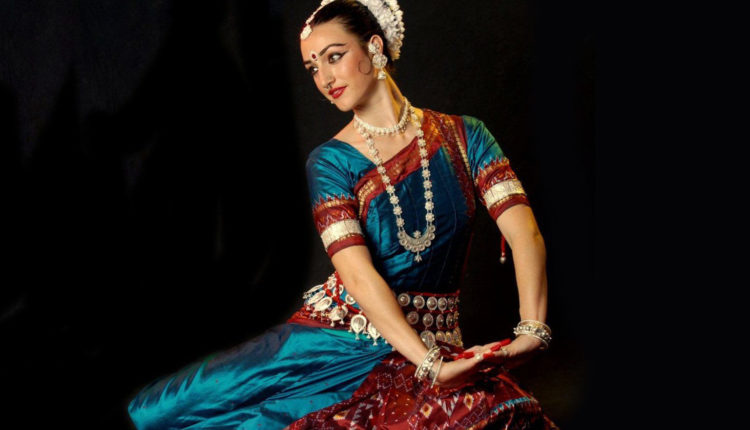 “Dance” is an expression of a person’s emotions and feelings which mingles along with music and takes up a form to showcase art. With passing years, everything around us has changed. Technology, Environment, Habitats, Lifestyle and so many more things. These changes were adaptive and to a certain extent they were necessary but certain changes cannot happen in our lives because of their importance and values.

“Odissi” is the traditional dance of Odisha which is centuries old and is still being performed by various Odissi dancers throughout the world. Odisha is known as the temple city of India and is famous for all the sculptures and artifacts inscribed in those beautiful temples. The dance form of Odissi takes up the poses of the sculptures and transforms them into a lyrical dance with various “Bhangas”and “Mudras” with melodious ragas of music.

The dance form is derived from two dance traditions. The first one is the “Gotipua” and the second one is the “Maharis”. The “Gotipua” were the young boys who dressed up in female costumes and performed at temples in front of the public. The “Maharis” were the dancers who dedicated their lives to Lord Jagannath and only performed in temples.  The origin of “Odissi” took place in the 2nd century B.C and is considered the oldest form of Indian Classical Dance. Modern Odissi has some changes which include some fusions of the music, postures, and themes.

The dance form of Odissi includes certain dance sequences. It starts with “Manglacharana” which can be defined as a prayer for Lord Jagannath. Next, is the “Puspanjali” where the performers offer flowers to Lord Jagannath followed by the “Bhumi Pranam” which a form to worship Mother Earth before starting the dance.

Music plays a vital role in Odissi Dance. It is a piece of classical music which comprises of some important ragas like “Nata”, “Kalyana”, “Shree”, “Baradi” and many others. Both the music and dance form give rise to this beautiful art form which remains in the heart of every citizen of Odisha and also the worshiper of Lord Jagannath.

An art form that depicts the aesthetic traditions and customs of our state and country, as the future generation, it becomes our duty to preserve our culture and heritage for our forthcoming generations.

Odissi is the Soul of Odisha, it will always remain an integral part of all the people of Odisha.