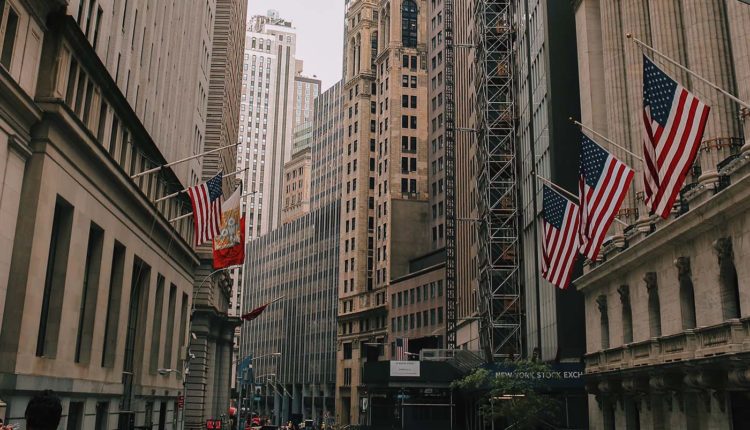 Aristotle classified the forms of government in pairs, indicating extremes of good governance and bad governance. Rule by one person if good is a Monarchy or it’s a Tyranny; Rule by few persons if good, is an Aristocracy or it’s an Oligarchy; Rule by all people serving common good is a ‘Polity’ or its a ‘Democracy’ if it serves selfish interest of few! The World has seen both extremes of the first two forms of Government, but has not seen a single Polity ie, good rule by all people! Let’s call ‘Polity’ as “Pure democracy” where no one regulates the transactions between people, and all people are self regulated and virtuous. Marx describes the creation of “ideal state” after the “class struggle”, where no one exploits another person!

Ironically, both Capitalism and Communism sit well with Democracy! In reality, there is no difference between pure democracy and anarchy! That is why Tolstoy and Mahatma Gandhi are described by many as ‘Anarchists’. After experimenting with monarchy-tyranny and aristocracy-oligarchy, for thousands of years, most of the states in the world have settled down for a tweaked democracy after tweaking it to fit the bargain among stakeholders, exactly as Aristotle had predicted! Some states transformed into democracies in the name of constitutional monarchies, with elected legislators taking over all authority from the Monarch while some other states became republics by electing a single person as head of state and entrusting executive powers of a Monarch or Tyrant to the President. Some states created checks and balances by separating powers among three branches of government ie., Legislature, Judiciary and Executives, to keep the Tyrant in leash!

There no “pure democracy” anywhere, as Lincoln would have us believe, “for the people, of the people and by the people”, especially in USA where Judges are appointed on life terms, Executives are appointed on ‘spoils system’ at the pleasure of President, and the Senate does not represent the people but the 50 States, with each senator having same power and status irrespective of how many people he represents! Senate is more powerful than House of Representatives as it has powers to ratify every decision of President and the Representatives! The Representatives only discuss and debate the laws but don’t have the biting teeth to enforce. Though the House of Representatives has powers to checkmate the President on critical spending, the President has a counter lever to paralyze the Government by holding the salaries! The Supreme Court has the power if judicial review to veto any decision of President but the President has the liberty to pack the courts with partisan judges! The last appointment to US Supreme Court tilted the balance in favor of Republicans 5:4, while the election for the new President was due in a matter of few days!

The Ministers or Secretaries as they are called in USA are not members of any Legislature and are only accountable to President! On paper, it looks an ideal check and balance mechanism created by the doctrine of separation of powers but in practice, the whole system can be a prisoner of the elected Tyrant should the President of United States decide to be so! As the Supreme Commander of Armed Forces, the President of USA is the most powerful person in the World! USA is the most affluent and most armed nation on Earth and the only one perhaps that has the scientific capability to save some of its people in the event of an accidental nuclear disaster! That gives the President of USA the status of a Suzerain Authority over and above all other nations on Earth, whether people like it or not! Remember George Bush’s statement after the twin tower tragedy, “Either you are with US or against US”. The UNO, NATO and all global organizations fell in line! Even Pakistan had to join the war against its own protégés in Afghanistan! Whatever be the posturing of leaders of other nations in the world, deep down, everyone understand pretty well that the President of USA is the only Suzerain!

Therefore it matters, when election takes place for the office of the global Suzerain, the President of United States!

The electoral process in USA is a flawed one but it’s a historical bargain for establishing peace and a balance of power among the 50 States who joined the Union over 200 years with separate bargaining terms! The net electoral majority does not necessarily translate into electoral college majority, and on many occasions in the past there have been Presidents coming to office without winning the popular mandate. It happened when George Bush became President in 2000 and again when Donald Trump became President in 2016! Had Al Gore taken office in 2000 instead of Bush, it’s possible that the twin tower would have been still standing and Saddam Hussein would be still an ally of US in its Middle East strategy! Perhaps millions who have died in Afghanistan and Iraq would be still alive and their lives would not have been extinguished as a bargain against the few thousands who fell with the Twin Towers! The stakes are just too high. Al Gore received Nobel Prize for his consistent campaign to protect the World Climate and if he would have been President, USA would have never taken the U turn on Climate Change matters! Unfortunately, the best persons often fail to bag the top job in USA but when they do, they make the World a far better place to live.

It matters who gets into the White House and who gets out of the White House! Democracy is a flawed system because the Suzerain of the World in the third millennium gets elected by a tiny fraction of World population while the fate of the rest of the world hangs on a balance with every whimsical decision that the President of United States takes. I wish and I hope the people of USA who would be casting their ballots now should be thinking of the 95% people of the World who live outside the USA and whose hopes and future hangs in balance with the weight of every single vote they cast in 2020 especially on this Tuesday! God bless America! God bless the World!