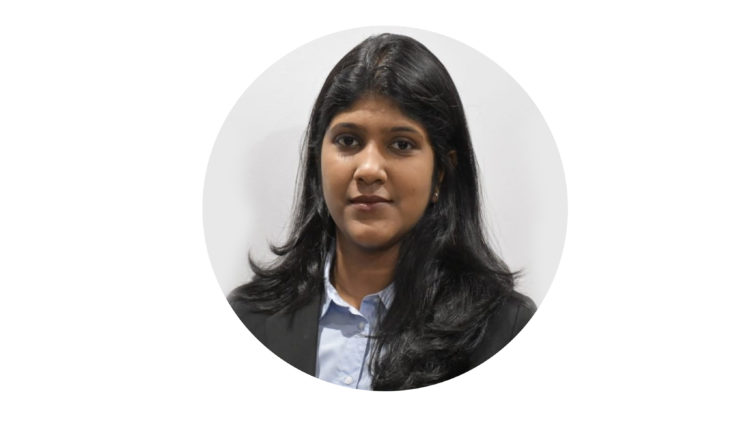 “Peace”. The word itself comprises the desire that each and every person in this world has and wants it to get fulfilled one day. It might sound very common and is taken for granted by many people stating that it’s just a term and achieving it in the real world is a myth.

The entire world wants to live in harmony but no one is optimistic enough to think that this is achievable. There are various reasons why people think this way. Even if we talk about a few that happen on a day to day basis, there are innumerable cases which are attached to those cases and in the end, everything is disrupted. The term “Friendship” plays an important role in maintaining peace amongst people. But, again the value added to it, which is “trust” is missing. So, when we put all this together we just find it impossible to achieve our goal to maintain peace amongst us all.

Violence, fights, anger, brutality, abuse, and every other form of disturbance has become a part of our lives. We try not to indulge ourselves in these things and when we encounter one around us, we tend to run away from it. Well, that’s how human psychology works. We hate all the things that disturb us yet we do very less to stop them altogether.

Achieving world peace isn’t a myth but an effort that needs to be put in by not just one person but by everyone. The day might seem far away but there are some people who have faith that this goal is achievable one day. For that day to come, a person needs to bring some changes within himself/herself and then expect that world changes for him.

For the above reason, the United Nations has sanctioned a holiday naming it as “The International Day of Peace” or commonly known as “World Peace Day” on the 21st September to ensure that at least for one-day people get a chance to live in peace and harmony and try to build up friendships with each other. They want all the people to observe a day with twenty-four hours of non-violence and to strengthen the ideals of peace amongst each other.

Together as we move along in the world, we should keep attempting to make this world a better place. Hopefully, one day we will reach our goal and live in peace together.