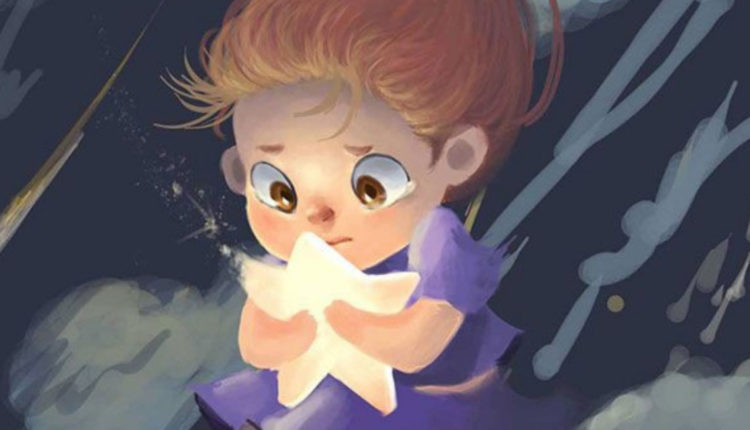 We are all familiar with this word. We have often heard this and used somewhere down the line in our lives. Well what is this “Hell”?

In religion and folklore, Hell is an afterlife location in which evil souls are subjected to punitive suffering, often torture as eternal punishment after death. Such places are sometimes equated with the English word hell, though a more correct translation would be “underworld” or “world of the dead”. This is apparently what hell means. The world of the dead, they say. Does that mean we are all dead? Or are we in some sort of a trans state where everything we know or see is nothing but an illusion.

No, this isn’t science fiction or a mythical folklore and don’t worry you are very real and everything that you go through is real as well.

Yes , the definition of hell is right too because it talks about the age old beliefs about good and evil , and right or wrong and that every act that wasn’t put to justice in our mortal world will be served in this ideal “prison” we call hell . It’s like the Galactic empire for those who did something or someone wrong. I don’t know if the mythical hell exists or not and I am not questioning anyone’s beliefs because beliefs comes from generations and cultures and I respect it unless it harms any mortal beings or take away their basic rights ,for I beliefs mythology comes from one common source that is inherent within everything we see ,feel or dwell in and that is hope , for life is where there is hope and the concept of justice being served in the afterlife wherein the person who you wish nothing but hell for he or she has mistreated you, gives you hope and this hope gives you courage to carry on ,to live and love.

Here I introduce you to the “parallel hell”. The hell that exists parallel to our mortal world. I am talking about the hell you read about every day, see or you have gone through or is going through. The hell that lives in disguise amongst us. I am talking about the hell where the devil is a shapeshifter and doesn’t have horns. Sometimes it’s intangible and sometimes it’s masked. The devil that rules this “parallel hell is different for every convict. The hell looks different for every dweller here for this is a kind of hell where sometimes the devil and convict are of the same kind.

In this hell, there is torture and pain, being deceived and gains, blood and bruises, dark streets and cruises, mansions and slums, Hitlers and Trumps (just to rhyme), loss and life, death and hope. This is the parallel hell you and I live in and it is like an infinite loop. Mental health is important, a dead mind is as still as a dead being

Everyone goes through something or the other at a particular point in their life. Some conquer them, some of us just could not get over. Give yourself a little credit and think about how you are dealing with life and what you are doing? What wonderful things have you done? Because I am sure you have. Did you go through hell? What did your parallel hell look like?

Ready for the New Normal