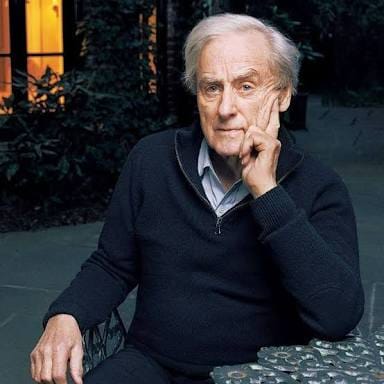 Editor As a Searchlight

In 1981 when Harold Evans sat on the pinnacle of British journalism , The Sunday Times, and was writing his first policy editorial, he heard the voice of Abraham Lincoln in his ear. The President had said in 1861 ,’ he knew nothing more powerful than the Times, except perhaps Mississipi’. Over a 14 year period he had turned Sunday Times from a staid class bound broadsheet to a compelling, dramatic newspaper. He challenged oil companies who were illegally supplying to apartheid regime in Rhodesia. After bloody Sunday in 1977,he sent his team to Northern Ireland to uncover abuses by British soldiers. But he would be best remembered for his eight year battle, exposing scandalous distillers and getting compensation from them for mothers who had taken the drug thalidomide, which led to their children having severely deformed limbs.

Rupert Murdoch fired him. People looked at him pitingly. He left for America and took a teaching job. At the age of 12, he had found out that papers lie. His motto was ‘keep digging’ . He wrote several books attacking the obfuscation that lay like a fog over political discourse, government reports, court decisions and the Internet. For him the newspaper editor’s job was like a search light. That power was dimmed in the digital age. He hoped that he had shed little light in to deliberately darkened places. Lincoln’s ‘words had a poignant ring for him. Evans crusading spirit should ring a bell for our Pusillanimous journalists.