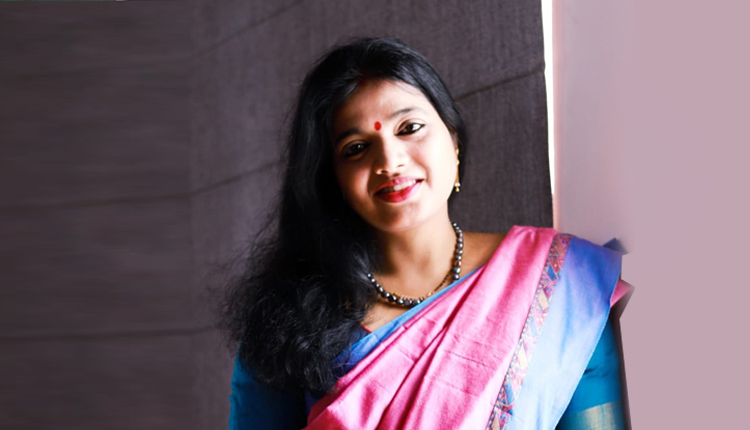 What to do when you feel like GIVING UP?

Prev Next
2 Comments
Reply To Dr. Shikta Singh
Cancel Reply
Stay With Us