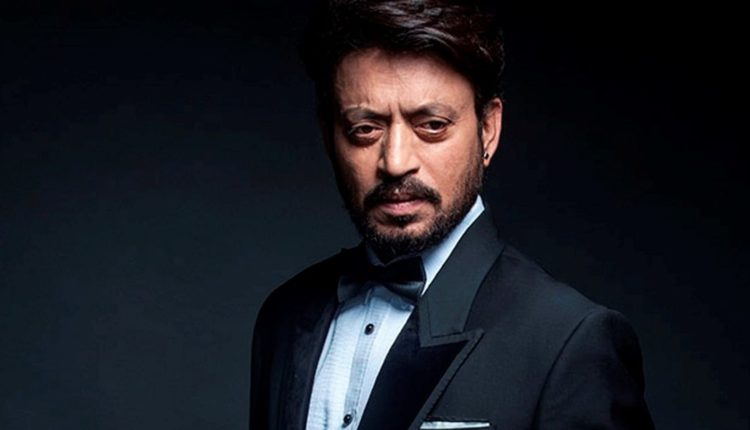 The Thespian Passes Away

Tom Hanks called him a’ national treasure’. Irrfan is possibly the most versatile actor that we had. For me Lunch Box was his most defining movie , most subtle and aesthetically crafted. He was the perfect Bengali Professor in Namesake, and mercurial cab driver in Pikku, who could put in to shade the looming presence of Amitabh . I saw him interviewing Naseerudin : the mutual admiration was most palpable and disarming. While Naseer can go over the top at times , Irfaan was the quintessence minimalist, most subtle in anger or in humour, as every role sat so quietly and resplendently on his sleeves, lighting up the screen, as in Maqbool and Haider
I can not think of any actor, who can hold your attention so completely, even while opening a lunch box, as him. Unhurried, scouring for the letter from an unknown lover . Intensely shy in private conversation , he had a voracious appetite for stories and books. It’s really sad that he could not attend his mother’s funeral four days back, due to his own indisposition and Covid restriction.
He and Nawazuddin took over the reins of versatile acting from Naseer and Om Puri in the present generation. . Be it comedy or tragedy, Irrfan straddled the screen, television and global space, without any parallel. He was not handsome. But his eyes were like burning charcoal, blazing and luminous. The mobile face and twitching lips were exceptional. He was actors’ envy and spectators’ delight.
In his last days Irrfan took to writing poetry. Here is what Auden wrote on the death of Yeats:
He disappeared in the dead of winter
The Brooks were frozen and snow disfigured the public statues
The Mercury sank in the mouth of the dying day.

Cancer does not care if it’s summer or winter., whether you are a hero, poet, pauper or a Thespian.. When the art critic of Time magazine asked an ailing Michael Douglas, convalescing from cancer, what she could do for him Douglas replied : Give me a hug. In these difficult times of social distancing, I am sure, everyone would like to give a virtual hug to the Tom Hanks of India.

My three years at KSOM

Requiem on the May Day