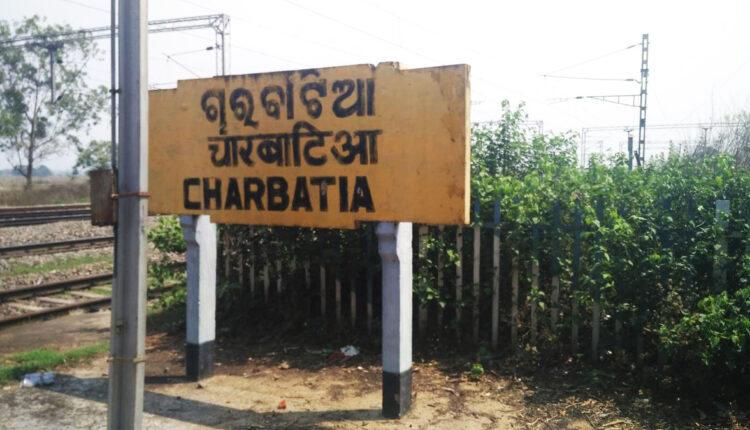 Meeting the state heads as a student: My unforgettable memory

It is worth recounting my experience of staying inside an army camp location when a full-fledged war broke out between India and Pakistan in December 1971. I was a kid, studying in class-V at Chabatia OMP school (as a child of defense personnel). Some of my friends were also from ARC Charbatia, an important wing of the Indian intelligence wing RAW. Since the days of Nehru, Charbatia was a place of utmost importance for RAW.

I remember PM Indira Gandhi visited Charbatia sometime during August-September 1971, alighting there by an army aircraft. The then head of ARC proposed to send a team of school kids to welcome Smt. Gandhi. I was very lucky to be among those select few school kids who were taken to the airstrip of Charbatia (Cuttack, Odisha) to welcome her with flowers. It was a lifetime unforgettable memory, meeting and shaking hands with the then PM. Again, I had a similar opportunity to meet the CMs of Odisha when I was a student. But let me first narrate a bit on Charbatia and the Indo-Pak war of 1971.

Charbatia Air Base is located approximately 12 km north of Cuttack, Odisha. It is the intelligence agency’s aviation unit, the Aviation Research Centre (ARC). The Research and Analysis Wing (RAW) operates intelligence collection aircraft through the ARC. The airbase is spread over 2,000 acres. In 2011, the Government of India announced that it would be converted into a full-fledged Indian Air Force station. But the plans for setting up such a station were subsequently canceled, and the unit was shifted to Panagarh in West Bengal.

In The Hindu, Ms. Anu Kumar, a writer who spent her childhood there at Charbatia during late 1970s, writes how this place gradually lost its importance. [I liked her writing, and it touched me so much that I wanted to learn more about the forgotten past of Charbatia from her. I could successfully contact her through social media, and she is now connected to me on FB.]

There was unrest and mass uprising in East Bengal (now Bangladesh) against West Pakistan during the 1960s. India supported their cause (and helped Mukti Bahini and Awami League of Bangladesh). This had created huge tension, and there were regular confrontations with Pakistan. By November 1971, the India-Pakistan war seemed inevitable. On November 23, Pakistan President Yahya Khan declared an emergency and told his country to prepare for war. On the evening of  December 3, the Pakistan Air Force (PAF) launched surprise pre-emptive strikes on eleven airfields in north-western India, including Agra. This air action marked the official start of the Indo-Pakistani War of 1971. The then Prime Minister Gandhi Smt. Gandhi ordered the Indian Army to launch a full-scale invasion of Pakistan.

At that time, I was studying at Charbatia military school. The entire township was under military alertness and surveillance, with complete blackout at night.

The main Indian objective on the Eastern front was to capture Dacca, and on the Western front was to prevent Pakistan from entering Indian soil. The IAF flew over 4,000 sorties in one week. One of India’s most successful air raids into West Pakistan happened on December 8 1971, when Indian Hunter aircraft from the Pathankot-based 20 Squadron attacked the Pakistani base in Murid and destroyed 5 F-86 planes. Pakistan’s PNS Ghazi sank near Visakhapatnam. The Pakistan Navy submarines sank INS Khukri on December 9, 1971. In the east, PAK Squadron Leader PQ Mehdi was taken POW, putting Pakistan’s air command in Dhaka out of commission. Finally, the Indian Army encircled Dacca and issued an ultimatum to surrender in a “30-minutes” time window on December 16, 1971. Pakistan ultimately called for a unilateral ceasefire and surrendered, ending the Indo-Pakistani war of 1971. Instrument of Surrender was signed between Lieutenant General Jagjit Singh Aurora (India) and Lt-General AAK Niazi (Pakistan).

My experience as a kid at Charbatia:

All those days during the war, we were not allowed to light or carry outside any lamp (or move out) at night at Charbatia. All lamps/ lanterns were compulsorily painted black (up to 70% from the top of the glass). I remember, if there was urgency for us to move out at night (like for discussing with classmates on exam-related school assignments), someone (police personnel) was escorting us. There was a constant fear of bombardment on that army camp Charbatia by the enemy country.

Meeting with Biju babu and Janaki babu during 1982 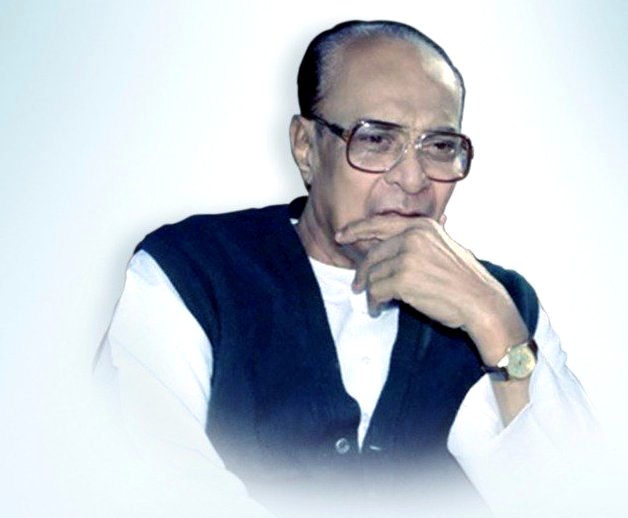 I was very shy till the completion of my graduation. Perhaps because of my rural background (and shyness), I had limited friends, mostly with similar simple-shy personalities. With much difficulty, my father had to pay for the educational expenses of three of us (me, my younger brother, and my sister). He would often suggest that I try for some financial assistance for my higher education (after graduation). I came to know about the ‘Kalinga Foundation Trust,’ instituted by Sri Biju Patnaik, and that poor-cum-merit scholarships were given from this trust. But, during the last election, Biju babu (and his team) had lost miserably. His industries were also making a huge loss. Someone cautioned me that Biju babu was not in a good mood. But, somehow, I decided to meet him alone at his Tulasipur residence (Anand Bhawan) one evening, after my class, in 1982.

The day I ventured to enter his residence, it was already 6 PM; Biju babu was sitting on a cane chair alone in a pensive mood. Finally, I garnered the courage to face him and apprised him of the purpose of my visit very politely. He was upset and initially hesitated but replied, “Why coming to me? Why not ask your CM, Janaki. Go to Janaki”. I was shivering with fear; I stood there like a statue for 3,4 minutes. Then Biju babu somehow budged and directed me to meet his PS (and Secretary of KFT). I gave my written application to PS and returned to my hostel room, walking down all the way (from Tulasipur to Ravenshaw college).

To my pleasant surprise, I got KTF (Kalinga Trust Fellowship) award/ selection letter very next month. Fellowship was for one year, with a monthly stipend of Rs.150/- (which was a decent amount for a student, those days, in 1982).

Later the same year, I had the chance to meet the sitting CM, Janaki babu. My friend (and family relation) Prasad Harichandan (former PCC Chief, Odisha) had formed a students club/ society named ‘Sabuja Maitree’ (along with Santanu Naik, Ajit Das, and a few other BBSR based batch mates). As a student congress leader, Prasad had some link/ connection with the then CM, Sri Janaki Ballav Patnaik. Janaki babu and Prasad’s father, Mr. Fakir Harichandan, studied at the same (BJB) high school. He had arranged a personal (one-to-one) meeting with CM Janaki babu, where we all had to go as a team. As CM was always busy, we were granted a meeting time after 10.30 PM at CM’s residence. That meeting is still fresh in my mind. CM (Janaki babu) looked very fresh, cool, calm, and composed during late, busy evening hours. Prasad apprised CM about the purpose of our meeting and the need. We needed some funds to organize a state-level function at Soochana Bhawan (the state auditorium). It was done in just five minutes. CM instructed his PS to arrange advertisements from state-owned corporations (for our souvenir) and reserve Soochana Bhawan for function.

I have narrated these sweet memories in my autobiography (Chilika to Chicago), just published last week by WLA (World Leadership Academy) of KIIT, and is available at:

Art By Aditi Kumar, MBA – I