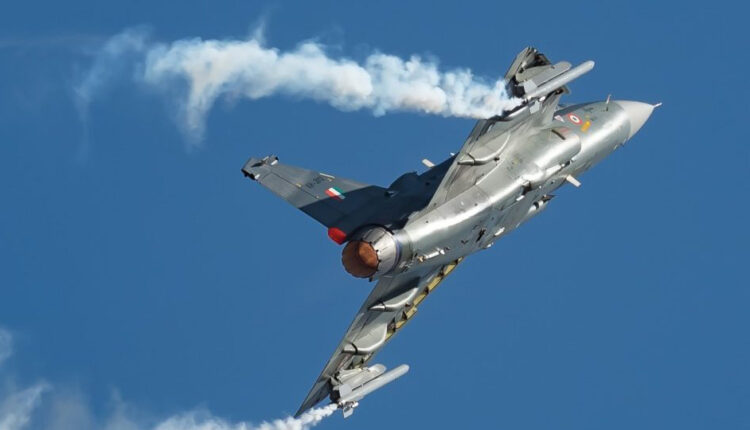 The private sector must play a greater role if India’s quest for self-reliance is to be achieved soon.

‘Corporatisation’ was listed as one of the 167 transformational ideas to be implemented in the first 100 days after coming to power in the NDA’s manifesto for the 2019 general elections.

The delay in announcing the corporatising of 41 ordnance factories is understandable, given its antiquity and the powerful and entrenched unions that they have with 81,500 employees.

In 2000, the T.K.A. Nair committee suggested converting the Ordnance Factory Board, created in 1979, to OF Corporation Ltd. In 2006, economist Vijay Kelkar had recommended that the new corporation should be given Navaratna status like Hindustan Aeronautics Limited (HAL), which would have helped them enter into arrangements with Original Equipment Manufacturers (OEMs), and gain from technology transfer.

The current arrangement of the government is significantly different since the four proposed public sector undertakings (PSUs) will continue to handle gliders, parachutes, optics, components and ancillaries, and products designed for troop comfort. This will perpetuate poor quality, delay and high price in products that can easily be sourced from private players at better price and quality. While this strategy made sense during the world wars, when the private sector’s capability was inadequate, India after 1991 with its thrust on liberalisation, privatisation and globalisation, must not perpetuate making these low tech, non-strategic items in captive ordnance factories.

After the 1956 Industrial Policy Resolution, the defence manufacturing sector was made the exclusive prerogative of defence PSUs and ordnance factories. Given their strategic nature, the government was late in embracing economic liberalisation by a decade. In 2001, it allowed the private sector to participate 100% in defence manufacturing and capped the foreign direct investment (FDI) at 26%.

While the level playing field doctrine advocated by Kelkar has encouraged companies like L&T, Mahindra & Mahindra, Godrej & Boyce, Tatas and a number of IT companies to come in, the paltry 26% FDI hardly enthused any major OEM to set up a production base in India. The government then announced an offset policy in 2006 to leverage India’s big-ticket acquisition to get outsourcing, export orders and critical technology from major global defence manufacturers. The experience so far has been dismal, except for some outsourcing orders for low tech items.

Dispirited by the OEMs’ lukewarm response to the 26% FDI, the Indian government increased the limit to 49% in 2014 and to 74% in 2020 for getting technology in niche areas.

Despite these initiatives, India’s military industry capability shows a sorry picture and the private sector is still not being treated as a partner in India’s quest for higher self-reliance. The much-hyped indigenous Light Combat Aircraft (LCA) is powered by a GE 404 engine from the US, while the radar is sourced from ELTA, Israel. The Kaveri engine development by the Gas Turbine Research Establishment (GTRE) has been an unmitigated disaster. The Main Battle Tank (MBT), the showpiece indigenous tank, is powered by German MTU engines. Despite the significant hike in FDI, the inflow has only been $300 million from April to September 2020. This is largely due to the number of caveats for allowing 76% FDI.