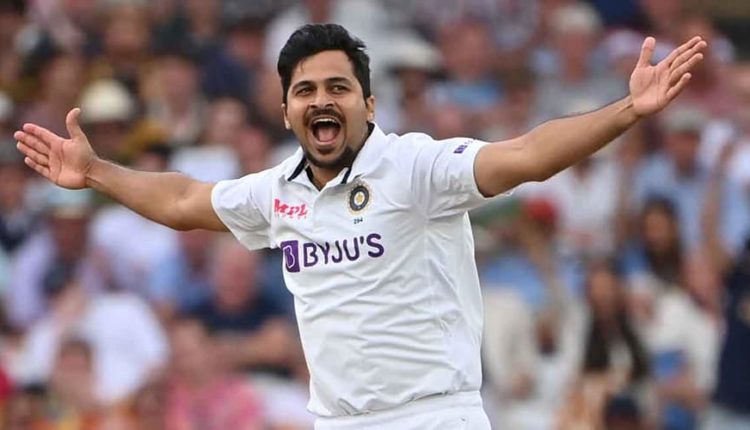 Naseer Hussain was apt in observing that this Indian side will not be bullied by England or Australia. Though Gavaskar felt slighted ,the fact of the matter is , Saurav started it at Headingley ,by taking off his shirt,and Kohli took it a new level, by egging Bumrah to bowl a bouncer to Roots on the 5th day of the Oval Test.My memory goes back to 1979,Oval , last day ,when India was to score 362 runs with 9 wickets in hand and Gavaskar in sublime form, was on the crease. Bullies like Martin Williamson who were in that motley crowd on the last day hoped to roll over India with an easy win and have a pint of beer. But I had different vibes .Memories of India winning at Port of Spain ,chasing 406 in 1976 against the rampaging West Indians was still fresh. At Oval in 1979, Gavaskar scored a splendid 221, rated by Benaud ,the best he has seen on the ground, before he holed out to a Botham half volley at mid off. With 304/1 at tea,India could not score 134 runs and settled for a draw.

The hurt that it created and the scar it left still rankles, for an inveterate optimist like me, when India goes out to bat or bowl. Yesterday was a day of redemption,a chicken soup for the soul ,a catharsis , the way our bowlers flattened the English batsmen on a lifeless pitch. What a splendid performance it was from India’s Big Five bowlers ,particularly the two yorkers with which Bumrah cart wheeled hapless stumps. For me , he is the best fast bowler that India has produced, the way he can bowl Yorkers and can torment with well directed short pitched balls . He is my Michael Holding, who had scalped 14 wickets on the flat Oval wickets in 1976,including that of Boycott and Tony Greig ,who made the racist comment that England will make WI grovel .The contrast on the last day at Oval 1979and 2021 could not have been more palpable .In 1979,even with nine wickets in hand ,a motley Indian crowd was present , outnumbered by slobbering English bullies .Only a few incorrigible optimists like me, young at heart and transistor glued on to the ears were having a sliver of hope . The uncertainty has now given way to optimism, draw has transmuted in to a yen for win. It’s no longer about the solo song of a Gavaskar but a glissando of a new orchestra ,conceived by Saurabh, crystallized by Dhoni and taken to its crescendo by Team India of Kohli, where Rohit ,Shardul, and Bumrah were the pied pipers. The Indian Bully has arrived. Test cricket has now full houses on the last day!

1 Comment
Leave A Reply
Cancel Reply
Stay With Us