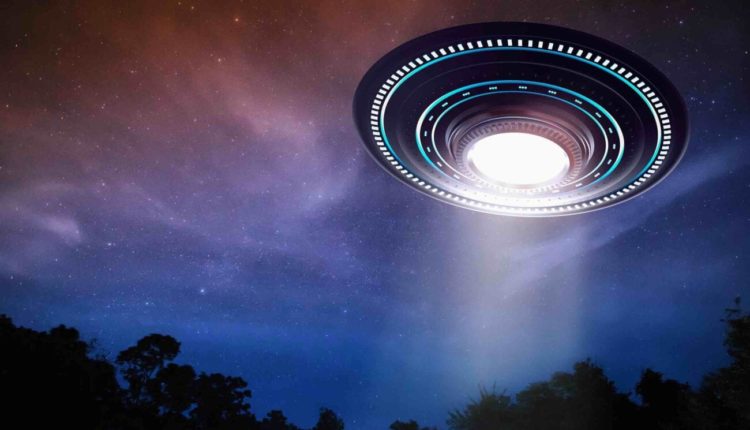 We Indians assume that Heaven is God’s palace. The Universe shows its beautiful depository of wonders each night when the Sun hides under the big shadow of our planet and extends an invitation to intelligence agencies for an exploration into the secrets which lay beyond our galaxy.

World UFO Day happens on 24th June, and the first sighting was recorded by American flier and business tycoon Kenneth Arnold, then on 2nd July by others Ufologists. The fundamental question: Is there life beyond Earth? Humans are constantly interested. Have they come and transmitted Inca wisdom to us in ancient times? Was mythological struggle affected by miracle weapons?

There are many Indian UFO sightings. The sight of an illumined, night sky-filled object was astonished at the people in February in Ludhiana, Punjab. On both sides, it was oval-shaped with dazzling lights. The first conclusion was that it was a UFO that was shot on smartphones as images and videos. Skeptical people suggested that it was a meteor. Archeologists uncovered 10,000-year-old cave paintings that look like aliens and spaceships in Bastar (Chhattisgarh) in 2014. A spacecraft flying above ‘Taj Mahal’ was purportedly seen in 2013. In October 2015, a UFO was alleged to have been seen by ladies working in rice fields in the region of Mysuru. UFOs were shot down by the Army near Barmer in Rajasthan in February 2016. A 2-kilometer no-fly area near Delhi’s Prime Minister’s home Narendra Modi was highly alerted to UFO surveillance in June 2018. Two months later, students at a dormitory in Manipur said they saw a weird record floating in the sky.

After declassifying three extraterrestrial films recorded by Navy pilots in 2004 and 2015, the US Department of Defense created the UAP Task Force (UAPTF) in August 2020 to study and “obtain insight” into the “nature and origins” of UFOs. In 1952, it launched Project Blue Book, which gathered a database of over 5000 extraterrestrial sightings, interactions, and abductions. In the 1980s, the Center for UFO Studies in Illinois recorded 60,00 extraterrestrial activity in 113 countries, of which 2000 were near encounters, 200 were abductions, and the remainder were simply sightings. J Allen Hynek, an American astronomer, refers to them as “CE,” which stands for Close Encounters. CEs are divided into five categories. 1st -When a person sees a UFO within 150 meters. 2nd – An encounter with a UFO from the air or on the ground that leaves tangible proof. 3rd – The aliens may have been seen inside the UFO. 4th – Kidnapping. 5th – Communication.

What are we if we are not unique? “There is no greater beauty than looking at the Earth from up above,” said astronaut Sharman. Nobody knows what highly evolved alien civilizations, if they exist, would see on our planet always laboring in its elliptical trip over millennia. The world alters as a result of the discovery. Discovery, on the other hand, may be a horrible thing.