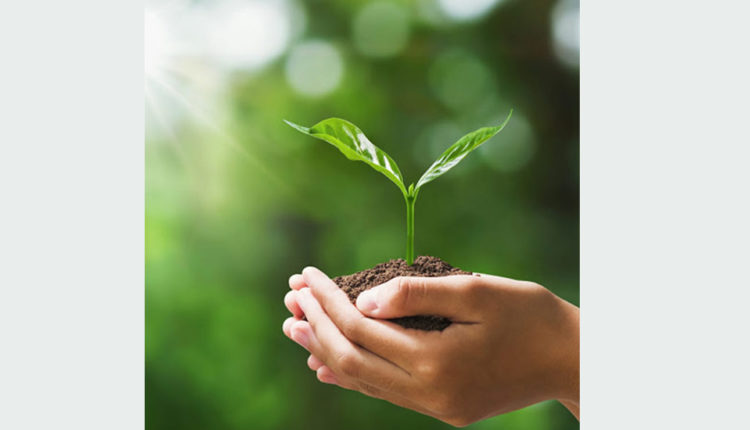 The line “Who has the power to create, also has a tremendous potential to destroy” is absolutely true. It is particularly so in the context of Mother Nature. Three decades back Bay of Bengal witnessed numerous cyclonic storms. Few of them caused catastrophic damage to people as well as the exchequer. How can the people of Odisha forget 1999 Super cyclone that originated in the East Andaman sea and hit Odisha coast Near Paradeep port with wind gusting to 270- 280 kmph and wiping the Costal Odisha causing more than thousand deaths? After a long gap, we witnessed a similar type of ESCS Phaillin in 2013 hitting near the Gopalpur beach. Subsequently, year after year cyclones are coming literally in a queue, mostly hitting near Odisha coast or passing along the coast. If we observe the cyclic pattern in it, we will record, day by day they are getting stronger and stronger with the intensity growing. Last year Odisha had FANI, the second largest Catastrophic cyclone after 1999. Though it was not     a super cyclone but it caused a severe damage to two more iconic city of Odisha, Puri and Bhubaneswer.  But Odisha government did a great job of evacuation in costal Odisha for which many lives got saved. If we analyses the cause of rapid cyclones in the Bay of Bengal.

we will realize it is climate change more than anything else. We must take a serious effort to protect our world from global warming. Else these types of cyclone will be there on a regular basis. When Covid 19 hit the world the entire humanity was ailing but the ecology was healing. The Ozone layer has in the meantime has treated its wounds just because we are staying at our homes and vehicular usage has reduced, but soon Covid19 will be defeated and the victorious humanity will continue its old ways. Are we always going to have a nasty blow as this to be conscientious in our consumption? Let us learn to respect the power of the elements, the atrocity of Nature before it is too long. Let us know the virtue of moderation if we do not want yet another menace to straighten us up.