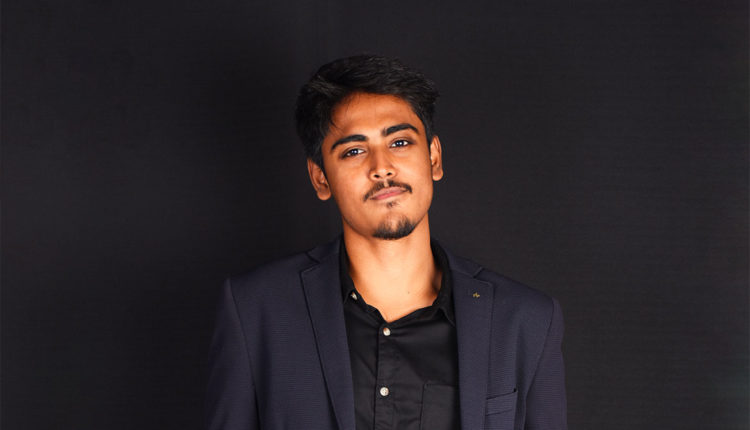 As the period of lockdown is all set to make an angry leap into its fifth consecutive month, the veil of patience is starting to wear dangerously thin for the majority of us. The virus, along with reducing human mortality to a mere triviality, has also brought about a spate of disruptions that threaten to alter the face of our ecosystem as we know it. And even as we speak about the devastating loss of human life, yet another equally disastrous consequence looms overhead- economic recession. In yet another instance of history repeating itself, the present situation serves as an unnerving reminder of the global financial crisis of 2007-2008 that stemmed from the United States housing bubble and the subsequent mortgage crisis that it ushered in.

In light of the recent pandemic, governments around the world have announced lockdowns as a unanimous measure to contain the juggernaut of the virus. This has resulted in countless businesses across the globe coming to an abrupt standstill and still many others going bankrupt overnight. Now that non-essential business fronts have effectively been flushed out of the system, essential businesses are at their wits’ ends to reinstate their relevancy. Traditional business organizations that were primarily reliant on physical models of transaction and on-field networking were hit the worst by this development. All of a sudden, business as they knew it wasn’t feasible anymore.

On the contrary, a new model of business witnessed an unprecedented upsurge. These were organizations that centered the bulk of their operations on one globally accessible commodity – the internet. Even though the lockdown effectively meant that people couldn’t commute to their workplaces anymore, nothing stopped them from resuming operations from the confines of their homes. Consequently creative and advertising agencies that effectively chalk out strategies to monetize social media and the digital space have now become the most sought after firms in these trying times. Investors that had signed deals worth crores to market their brands with elaborate billboard advertising agencies immediately forfeited their contracts post the lockdown announcements. Consequently, all of these brands now turned to the haven of the online marketing space that not only allowed them a channel to carry on with their business but also promised avenues of growth and development.

With no tangible solution in sight and with WHO already stating that the world can’t go back to its old normal in the near foreseeable future, it is highly likely that the new and upcoming business dynamic will be scripted in the inks of the online businesses and creative agencies.

A rasagola aficionado, Samar is the Co-founder and Marketing Head - Olive Ridley Media. He is also the Founder of Meta Entrepreneur. He has
spearheaded 40+ marketing/advertising/digital media narrative building campaigns for PSUs, national brands and illustrious individuals.

HR IS THE KRISHNA OF THIS COVID19 BATTLE