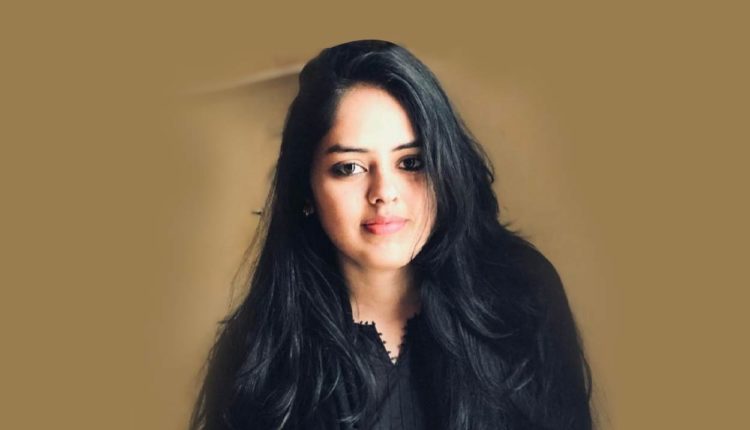 As per dictionary definition, Taboo is “a social or religious custom prohibiting or forbidding discussion of a particular practice or forbidding association with a particular person, place, or thing”. In simple words, all the things that need to get talked out openly, but the “society” does not allow is taboo.

So diving straight into the topic, I would first list down two topics from the pool of un-talkable things in the society.1.     Mental health2.     Periods (menstrual cycle)

1.     MENTAL HEALTH: No, apparently it is not a synonym to “dimag kharab hai” or “dimagi halat theek nahi (mentally unstable)”. And people often end up saying these words only. We are living in the 21st century and it is high time that we start talking freely about mental health issues such as anxiety, depression, panic attacks, bipolar disorder, PTSD, OCD and the list goes on. And the point here is, people do not talk about it. They apparently do not see it as they see their physical pain and it leads to not seeking treatment. And there are several reasons for it.

The first reason might be denial, that they simply do not accept that they are having some issues (maybe because we are brought up like that where anxiety is a synonym of “just a phase”, depression is dealt by saying “give it time, everything will be fine”). And the second reason might be unawareness, again, simply because we do not talk about it as we discuss diabetes. And the third reason might be, not getting appropriate support from friends and family. Because it has already been made difficult to talk it out openly, people who are aware, do not find enough courage to find a therapist and making an appointment. Just as it is almost impossible to drive yourself to the hospital when you have a serious physical illness, having a mental illness can make it extremely hard to seek treatment on your own initiative. This is why the support of friends and family is so important and why we need public programs to help people without that support.

2.     PERIODS. Menarche, the first menstrual cycle, a girl’s transition to womanhood. It is a grand celebration day according to Indian traditions. Invitation cards are distributed among relatives, friends, and neighbors. Some people go to the extent of erecting hoardings and boards with the huge cut-out of the girl. The girl is dressed in silk saree and adorned with jewelry (it still happens in several regions of the country). It all sounds fun and happy moments altogether, isn’t it?  But, on the contrary, the girl is kept in a separate room during this period and she is disallowed from roaming around. She is given separate utensils, a mattress. And in my opinion, a girl needs her mother the most by her side at this time but superstition forbids the mother of the girl to meet her during the days she is menstruating. It is an occasion to celebrate yet it is called “impure”.

However, the world is changing and these traditions are not followed everywhere, but sadly it is still a very hush-hush affair, meant to get swept under the rug. A girl is still not allowed to enter a temple or a mosque if she is on her periods. She is not allowed to enter the kitchen. Girls get shushed when they talk about period cramps in front of male members of their family. We still get our sanitary napkins in black polythene bags as if we are smuggling something illegal and that should not be seen by anyone else. And which girl does not know “that look” in the shopkeeper’s eyes.

Why cannot we see it just as a normal biological function where the uterus is prepared for a fertilized egg and if the egg does not fertilize, the lining of the uterus known as “endometrium” breaks down and it gets eliminated from the body through the vagina?

So, what is the purpose of me writing all of this? Many of you must be thinking “oh! She is being feminist now or being rebellious” Et cetera. Maybe yes, maybe no. I just want to live in a world where these things are treated as normal and people are more acceptable towards the choices of others. What a peaceful world that would be!