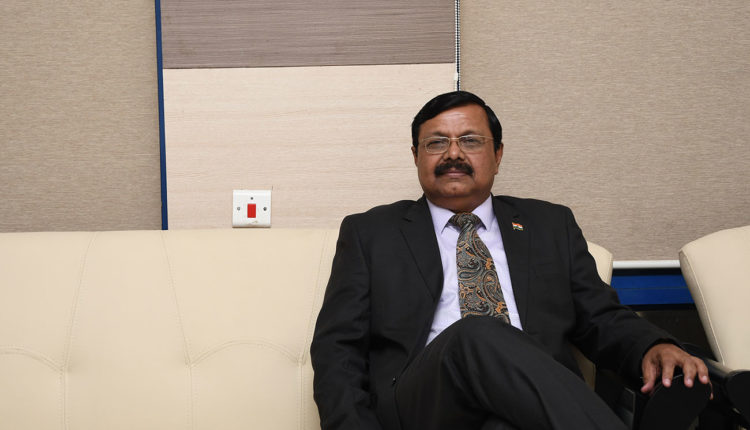 The Nature of Work

The progress of Human Civilisation can be measured in many ways, using a number of parameters but the one parameter that stands out as the single most important factor that has changed human life for better is “The Nature of Work”. From ‘hunting’ to ‘farming’, from ‘agriculture to ‘food processing’ and from ‘industrial manufacturing’ to ‘services of all kinds’, occupations have evolved and expanded. People have transited from one occupation to another, over the centuries. Primarily, people have shifted to jobs that require less brawn-work and more brainwork. The designing of work has been a continuous process and the nature of work has been changing with the progress of science and technology. It took a millennium for most jobs to shift from hunting to agriculture, and three quarter of a millennium to shift from agriculture to industrial manufacturing, and barely a century it took for shifting from industry to services. The description of shifts from Industry 1.0 to Industry 4.0 have filled the intellectual mind-space from MIT to KIIT and from Harvard to KSOM, but no one has been able to fix the iron curtains between these shifts to define the dates. Human Society is too large to fall into unilateral chronicling of facts and dates. There has always been a juxtaposition of different production and distribution systems. One really do not know which one represent the true or better human civilisation.

However with the progress of time, scientific discoveries and technological innovations, the living standards of people and the quality of life for people have continuously improved. This has rapidly created new demands upon time released from the burden of work, to be invested in alternative work that would not break the back but be more enjoyable. Ordinary people do not have the eyesight of the Visionaries. Scientists are always ahead of time. If only the rest of the people had accepted the findings of the scientists early and adopted in time their inventions and innovations, mankind would have been much ahead of our current level of civilisation. We are too conformist to embrace the new findings and to reluctant to change our way of life. Innovators have been persecuted and hanged as heretics in the olden days. Socrates, the wisest man on Earth to be ever born, had to be poisoned and Jesus had to be crucified for speaking out something New!

Since the advent of the Internet, another paradigm shift has been taking place in human civilisation. Artificial Intelligence, Machine Learning, Block Chain, Virtual Reality Technology, 3D Printing for manufacturing, etc., have moved automation to the top gear. Most of the jobs done manually earlier, by people in Agriculture, Manufacturing, Construction and Transportation, are now being performed or are in the process of being executed on human command through remote operation by either machines or intelligent machines called robots. People can work from anywhere for everywhere if they have remote or mobile connectivity between their computers or mobile phones with the machines to command directly. Some pundits are speculating massive loss of employment and predicting a bloodbath in the job market. But the truth is in the facts. The World has more than seven billion people as compared to less than a million perhaps when hunting in the woods was the only occupation. It is the progress of science that has created more jobs and made life easier than ever before. There will be much more new jobs created for people than the number of jobs being given away to machines.

Newer jobs have always freed people from the drudgery of work and elevated further the quality of life. Thus there is no room for pessimism around job opportunities. New jobs shall grow at a rate faster than the eclipse of older jobs. The Covid-19 lockdown is a test of our readiness for the Future. The harm is temporary but the benefit will far outweigh the loss as the transition to the Future of Work from the Present is getting jet-fuelled by the current economic downslide under the spell of the Pandemic.

Impact of Pandemic on India’s Masterminds

Consumer data analytics: An opportunity Turning into a Threat